Am I Extra Scared 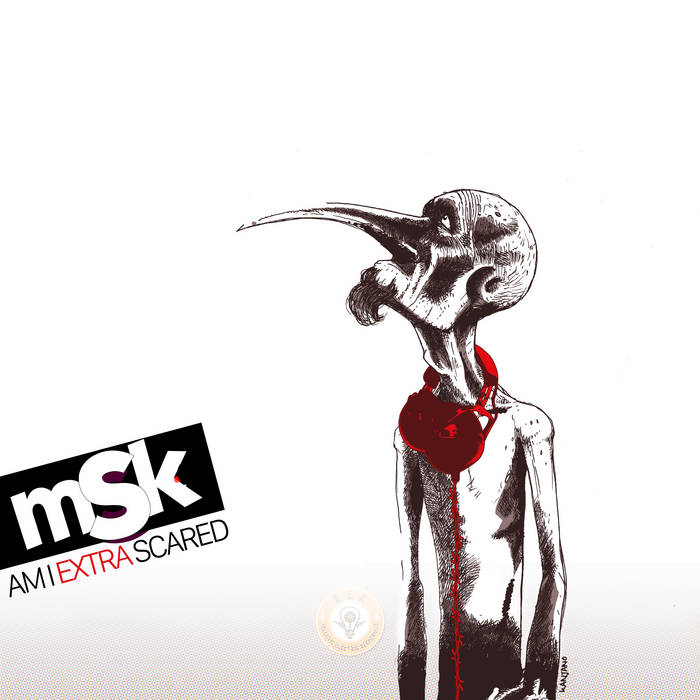 all tracks are composed by Antonino Musco except “Equinox” by John Coltrane, “Eleanor Rigby” by J.Lennon/P.McCartney.