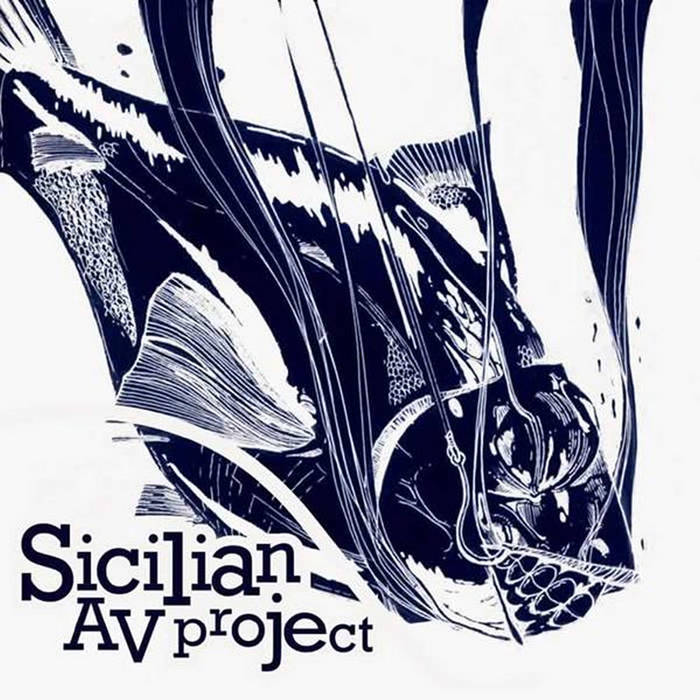 With Antonino Musco we did a lot of things that most people in their twenties usually don't do.
He as publisher and myself as journalist, both absolute beginners, we explored the suburbs of our cities until we got guns pointed at our temples by 10-year-old gangsters. Trespassing the gates we "invaded" the favelas, until we got kicked out by the police because we were asking too many questions to earthquake victims who lived and still live in the containers. We met hookers and pushers with ambitions that are better off unrevealed. We had dinner with anti-Mafia magistrates and prisoners, having to pay the bill in both cases. We occupied the camp where immigrants are detained without a visa. We disgraced Ministers of the Italian Republic thus making fortunes for their lawyers as well as our own, while we were left with nothing. We had something more valuable than money, we had our freedom.
We payed the cost of bringing to light these issues using media. Forced to completely shut down our magazine and website. We were exiled from our land, Sicily. Although being forced from home we enjoyed every moment we had there. We found meaning despite everything, we felt deeply the beauty in the experience.

After 7 years from the first release the feeling of the album is not nostalgic. Sicilian AV Project is not music to sit back thinking about how beautiful and sad the land is where we were born. The music carries the same message then, as it does now. The same pressing issues exist, the same beauty in the heart ache is felt through the rhythms of each song.
Sicilian AV Project takes you through a dangerous race in the darkest back alleys of our cities of the South. The sounds that collect and transmit make you snap, blow up and they bombard you with that damn seductive harshness. Poetry that tugs at your soul from the urban deserts and streets of the South. Where there lies concrete the music grows flowers through the pavement. Poetry is born of this sweaty frenzy of sound.
Sicilian AV project is made by musicians who, like Musco, experienced and reinterpreted their history and the history of their land with eyes and ears wide open in a non-traditional style. For this reason, the narrative voice throughout the album is from Leonardo Sciascia, maybe the most unconventional among sicilian intellectuals from last century.

After 7 years, this music is even more explosive, deeper and more aggressive thanks to the re-mastering by Mark Pistel (Meat Beat Manifesto / Hercules & Love Affairs), who was able to capture and enhance the mixed feelings that Musco has recorded. Between many meanings of this album, perhaps the most important is that Sicilian AV Project has the right sounds to bleed into ones ears. To tell tales of struggles, of an aching in the flesh, of elegance in the chaos. No matter where in the world, even from a small island in Mediterranean.
Gianluca Ferro / translation by Jessy Manuel & Zeb